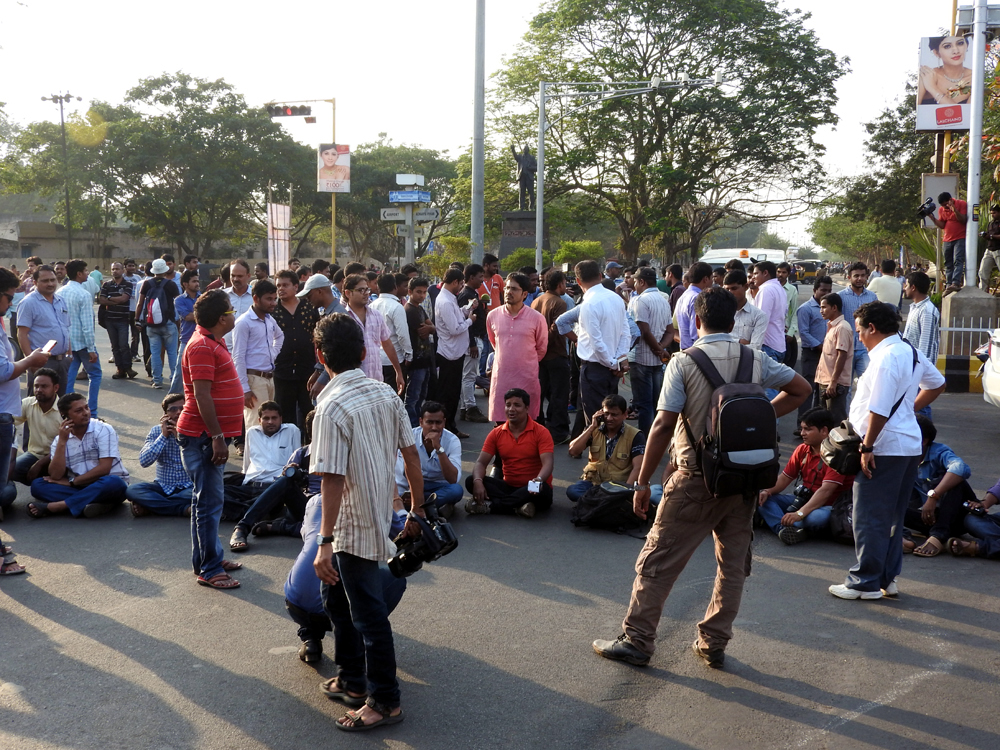 The main traffic junction near the Secretariat and on the road to Raj Bhavan popularly known as AG square was blocked by journalists in a protest for around two hours this afternoon against police pooh-poohing their allegation over brutal attack on media persons by the pet goons of pulpit traders.

A local news channel and the newspaper that has floated the channel claimed to have exposed how more than 50 pulpits of unit 1 ‘Hat’ (market) belonging to the government have vanished in course of their transfer from the GA department headed by the Chief Minister to BMC headed by a protégé of the Chief Minister. The media organization claimed that 52 pulpits where small daily traders should have been selling their commodities on payment of daily license fees have been illegally and off-the-record sold away to regular traders at a cost of Rs.20 lakhs each by musclemen that rule the roost in the market.

Against this backdrop, media persons were called into a conference by alleged leadership of the pulpit vendors in the forenoon. Soon it transpired that the conference was a pretense to zoom in on the reporting staff of the concerned media organization. They – a lady reporter and a cameraman – were singled out and brutally thrashed. 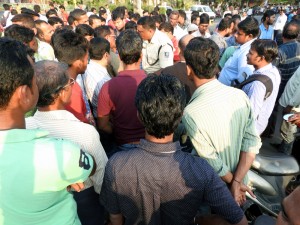 Media persons rushed to the capital police station almost adjacent to the so-called press conference spot. But police pretended too busy for quick action. The frustrated press persons demonstrated against police inaction on the road in front of the PS and as no heed to their demand was noticed, they marched on to the AG square and resorted to road blockade. 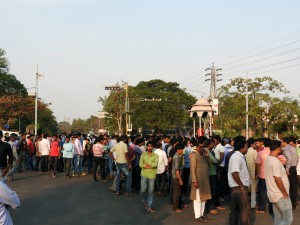 After two hours of reluctance to act against the goons, the Police Commissioner’s office intervened and told the journalists that the person concerned has been arrested, though for safety reasons they were not to show him to the agitators. The agitating journalists then dispersed.